The Reality of Becoming a Bail Bondsman 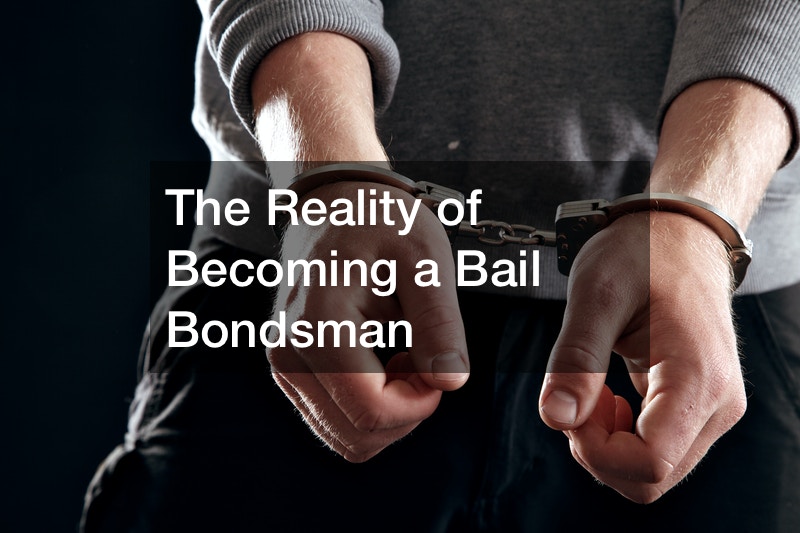 There are a ton of things you have to think about when committing to becoming a bail bondsman. When people are searching for bail bondsman services, they are only looking for one thing, and that’s to get out of jail. You may think it’s like a tv show where you get to run down the suspect and tail them as you stay up all night sipping coffee.

The reality is that most of the time you’ll be sitting in an office and making phone calls. What is even worse is that when you do finally have to go out into the field to potentially find someone for payment, you put your life on the line. Many people don’t think this, but typically there are always weapons involved in these sorts of situations. The other problem you run into is that you are paying bail for someone else in the hopes that they pay you back. Most people don’t have the money to pay bail back, especially people who are expected to go to jail for something money-related. The interest rates are very high on these types of loans, so you end up playing a chasing game.
. 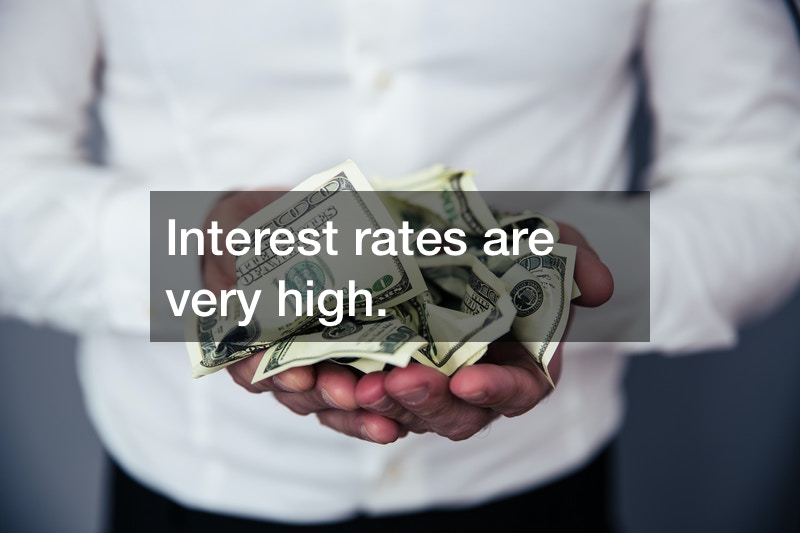