The Role of an Arbitrator 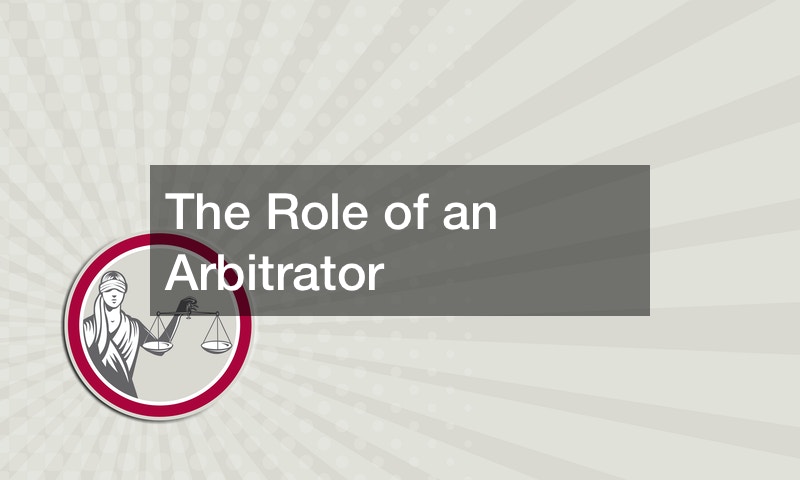 If you ever find yourself in a legal dispute, having a judge settle the problem for you isn’t the only way. Arbitration is an alternative in which an arbitrator will take over the role of judge. In this article, we are going to look closer at the role of the arbitrator.

If two people who are in a legal dispute don’t want to publicly solve their issues in a court setting they can do it privately through arbitration. In doing this they will need to find someone who will act as the judge for their case. This “judge” is called an arbitrator.

The arbitrator will listen to both people while they plead their case and decide who they think should win the case. This arbitration process involves a legal contract, meaning that whoever is decided to be the loser of the case, is legally obliged to pay any damages. If the person who loses the case decides not to pay what they are supposed to, then they can be taken to court and a judge will force the verdict.

Overall, an arbitrator provides an important service for those who do not wish to go to court. If you ever find yourself in a legal dispute, consider arbitration. 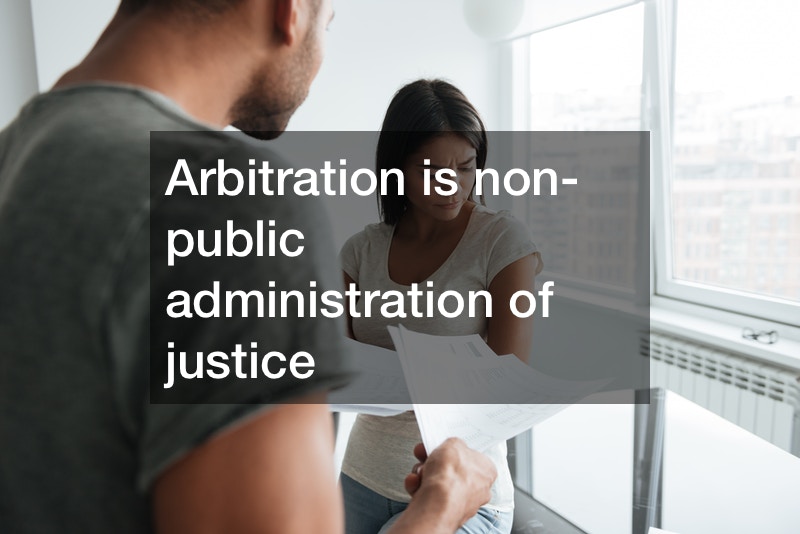