How Do Police Body Cameras Work? 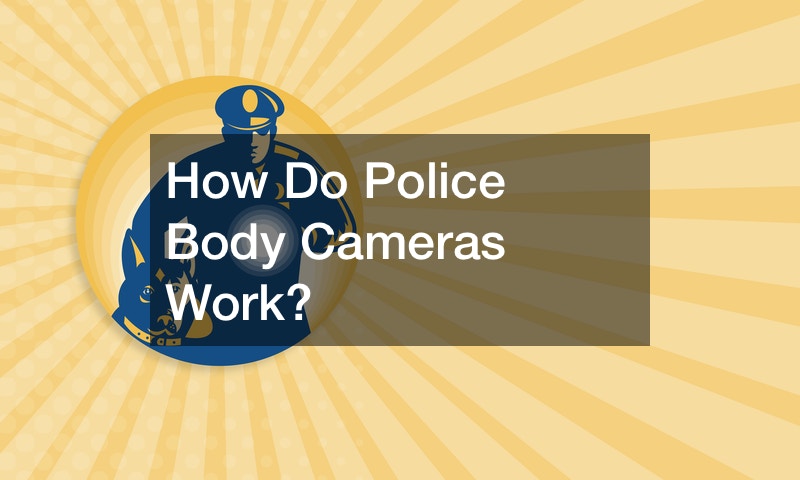 Body cameras are a useful tool for recording exactly what is in front of you. For the everyday person, you’ll see people using body cameras for adventures. For police departments though, a body camera is made to protect not only the suspects but the police officer also.

So why do police officers need body cameras? We find ourselves more often than not in he-said-she-said matches where one person’s word is only as good as the proof that justifies it. This is never assuming that a police officer is going to do anything bad, but we also have to assume that a guilty suspect may lie in order to get out of a case.

This is why police body camera features are important in order to capture everything that happens in a case. First off though, the officer does have to turn the camera on or off, which most officers will do because it also protects them. Another feature is that these cameras are mounted on the chest instead of the shoulder. When you’re in a chase, the last thing you want to worry about is a camera loosely dangling from your shoulder. 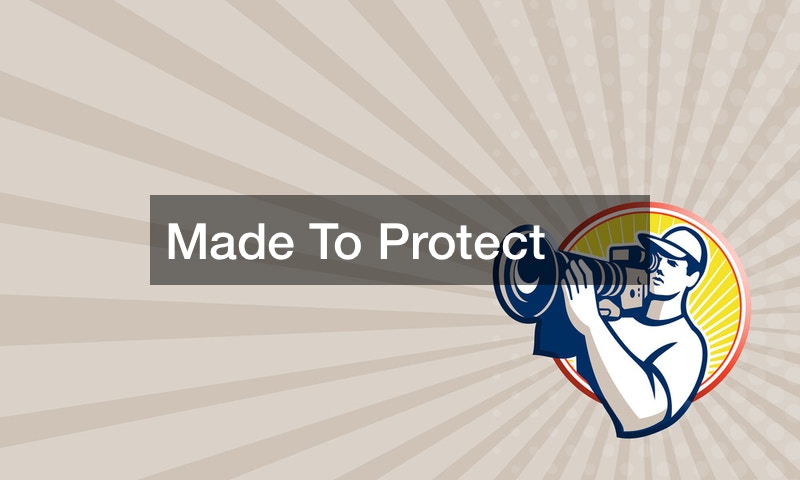