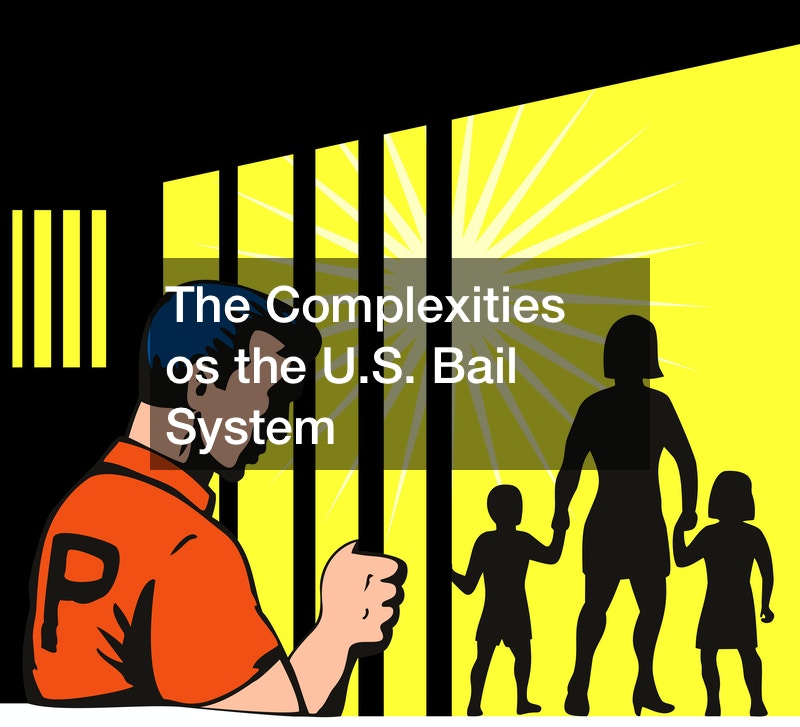 This video details the rise in jailed people in the U.S. over the last few decades. A shocking half a million people sit in jail each day awaiting trials because only 14% can afford cash bail, which may cost thousands of dollars. Because being jailed can lead to a loss of income, homes, or even child custody, many people agree to plea deals to avoid jail despite the long-term consequences of a conviction.

Some areas have experimented with alternatives. In Washington DC, judges use risk assessments to fairly determine who is at risk for not showing up to trial. This program allows 94% of people to be released before trial, most of whom return for their trial and avoid arrest during that time. Furthermore, risk assessments save D.C. $400 million annually.

But risk assessments may be biased because they include criminal histories, which minorities and the poor are more likely to have, without considering other factors. The ACLU opposes ending cash bail in California because of this bias. Other tools, including conditional release programs, trial reminders, and transportation services, increase the likelihood of people returning for trial. Some of these steps reduce the need for risk assessments. 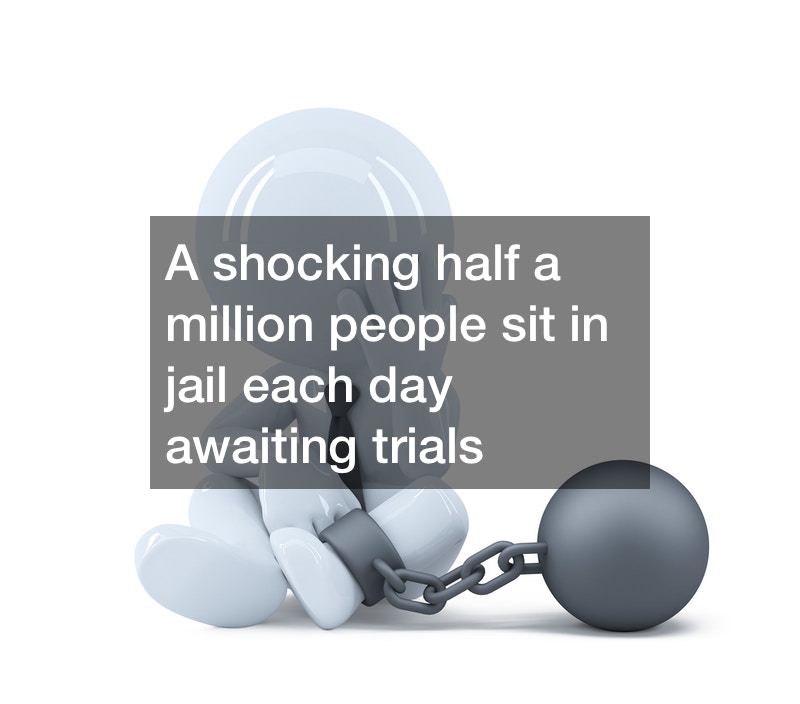